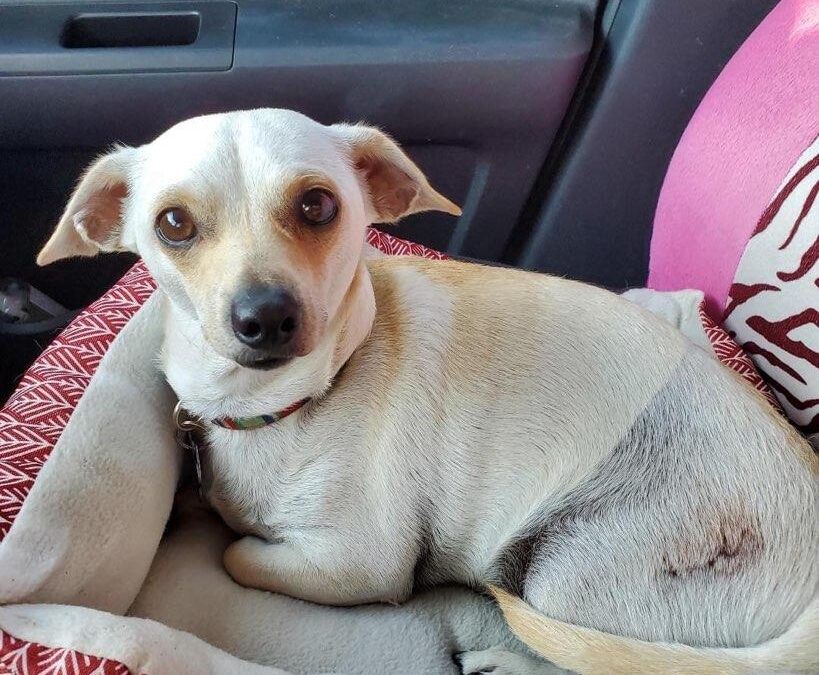 Zuko was found wandering the streets by one of the shelter’s amazing animal control officers. Sadly, no one came to claim him. The shelter staff quickly noticed he was limping, and after consulting with the shelter medical staff, it was determined that Zuko needed a consultation with a specialist. Following the consultation with the specialist, it was determined that Zuko needed a Femoral Head Ostectomy (FHO). An FHO is a surgical procedure that aims to restore pain-free mobility to a diseased or damaged hip by removing the head and neck of the femur (the long leg bone or thighbone). TEAM fully funded Zuko’s FHO. Thankfully, Zuko was placed in an amazing foster home so he could recover outside of the shelter. After months of recovery, Zuko was adopted! 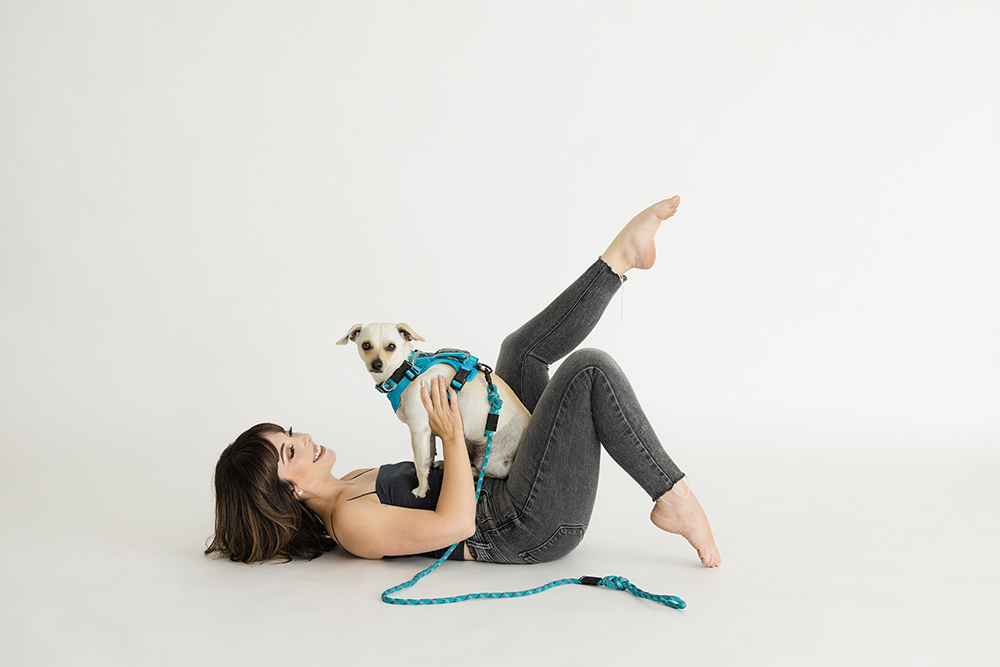 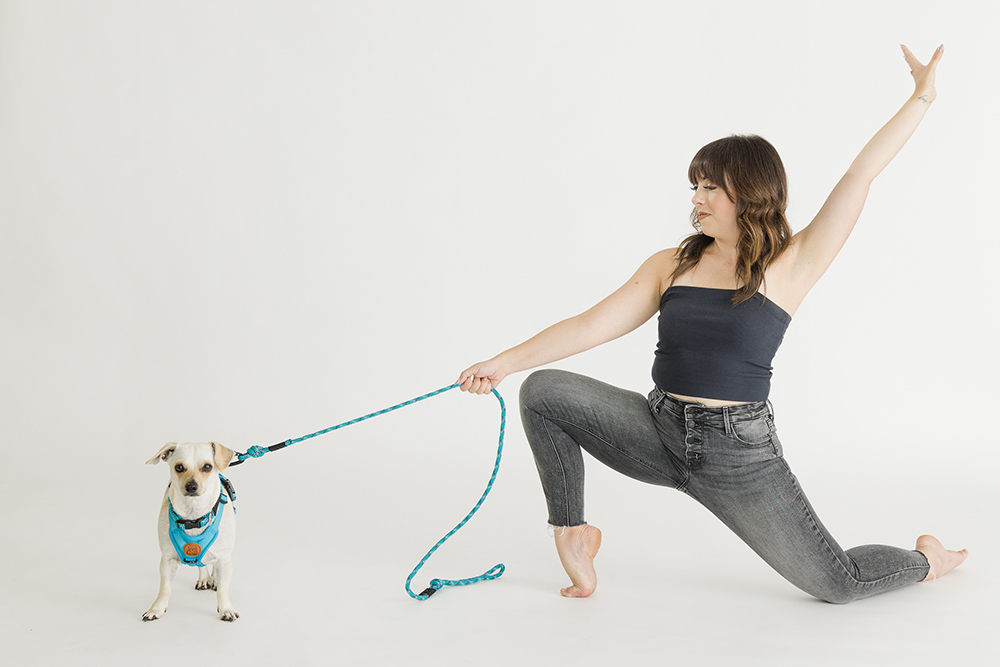 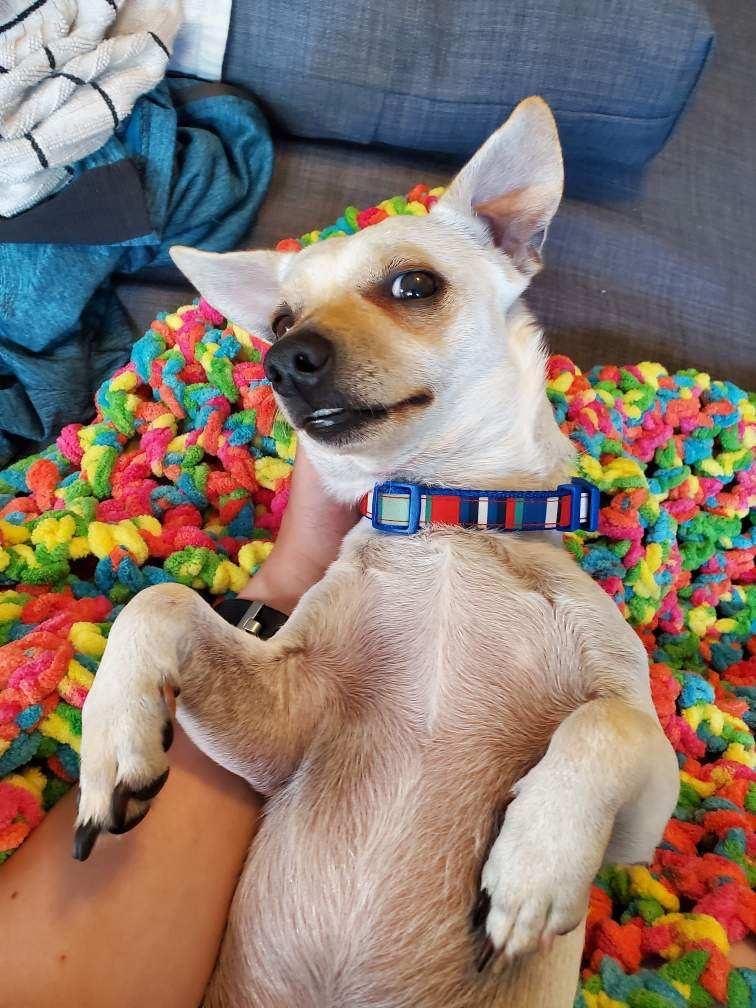